With the grace of Shiridi Sai Baba, a few of the devotees came together to start Thursday Aarthi’s in late 2009. They took turns in hosting the Thursday Aarthi’s. They longed for a dedicated place for Sai Baba in central Illinois where all the Sai Devotees can come together on a regular basis. A place where all the 4 Aarthi’s can be performed to Sai Baba like Shiridi. Volunteers contacted Chicago Sai Mandir for guidance in starting the Sai Mandir, while looking for a temporary place for Thursday Aarthis. Chicago Sai Mandir agreed to the request to make Central Illinois Sai Samsthan as a chapter of Sai Samsthan USA.

Love all. Serve all. Help ever. Hurt never 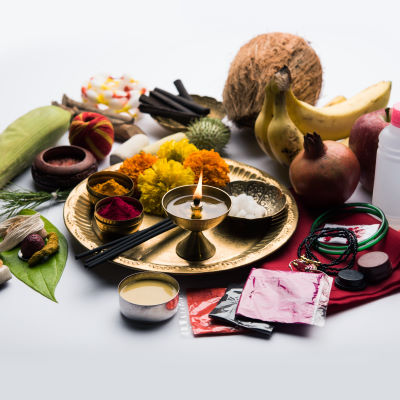 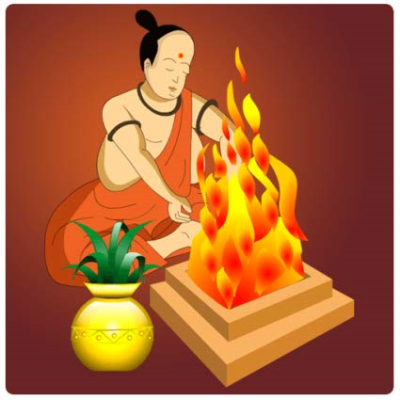 Various Services can be booked online 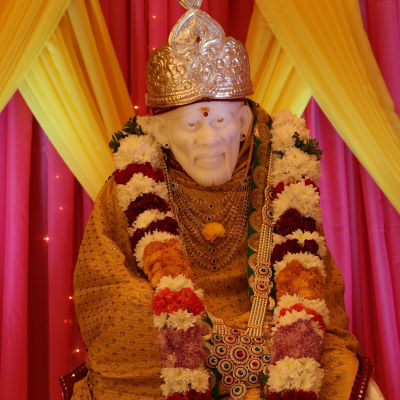 Participate in a Fund Raising event 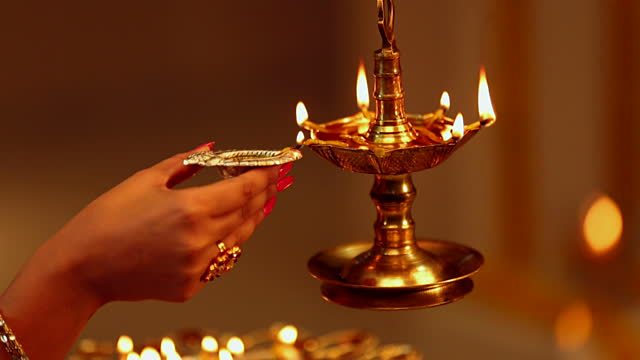